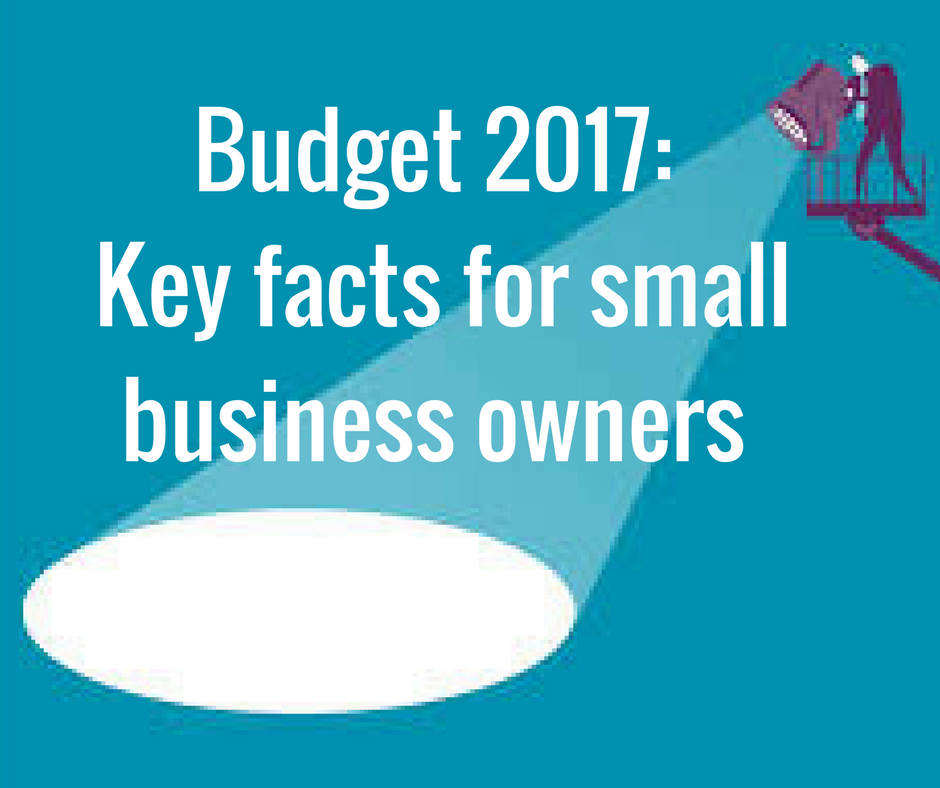 It would appear that small businesses and the self-employed have once again come into the firing line through measures introduced in the Chancellor’s Spring Budget.

In the meantime, here are the key points affecting small business owners:

The pre-budget plan is for all businesses with an annual turnover above £10,000 to file information on their income and expenditure quarterly in a digital format from April 2018. There’s more detail here.

The government announced that unincorporated businesses (sole traders and the self-employed) and landlords with an annual turnover under the VAT threshold (currently £83,000), will have until April 2019 to prepare before MTD becomes mandatory. This will provide more time to prepare for digital record keeping and quarterly updates.

Businesses with a turnover exceeding this threshold will have to comply from April 2018.

It is certainly welcome news that small business owners have a little longer to get themselves organised with MTD but this is only a small concession. There has been much campaigning for businesses with a turnover below the £83,000 threshold to be excluded completely from MTD proposals and it’s disappointing that such a threshold was not introduced.

The Budget papers imply that the additional rate of Class 4 NICs, currently set at 2%, will not increase from 6 April 2018.

Self-employed individuals with profits over £16,250 will have to pay more tax as a result of these changes.

As Class 2 NIC currently entitles individuals to a State Pension and other benefits, it remains to be seen how their entitlement will be affected by the new arrangements.

Those who are self-employed should not be viewed in the same light as employees when it comes to taxes.  The self-employed receive no sick pay, paternity, maternity or holiday pay entitlements enjoyed by employees. They fund their own training and development and suffer all the associated financial risk with running a business. The government has failed to acknowledge or reflect this discrepancy.

Small business owners who take a small salary from their company and top this up with dividends will face higher tax bills.

Partially offsetting this additional tax liability is the reduction in the corporation tax rate from 20% to 19% in April 2017.

There were no announcements re the VAT Flat Rate Scheme changes which implies that the announcement made in November ’16 still holds. You can read more here.

Changes to the Cash basis threshold

The Cash basis scheme was introduced in April 2013 and allows qualifying small businesses to calculate tax due for self-assessment under a cash basis. This involves recording your income and expenses when they were received or paid respectively. This contrasts with the “traditional” accruals method of accounting. You can read more here.

The Chancellor has identified the inequalities between digital businesses with no premises and those operating from “bricks and mortar” premises with all the ensuing costs (e.g. rates). There were hints given in the budget speech that suggested that some legislation is planned to level the playing field.

This was a disappointing budget to small business owners and the self-employed.

Whilst attentive to the voice of business, the government is not listening to the voice of the smallest businesses. By imposing additional costs and tax on the smallest businesses the government is failing to recognise the lack of benefits available to the self-employed compared to those enjoyed by employees and thereby discouraging entrepreneurial activity and innovation.

P.S Pass it on

If you’ve found this post helpful, please use the icons below to tweet it, like it and share. And do leave your email address in the sign up box  to be the first to receive more tips and inspiration for small business owners.